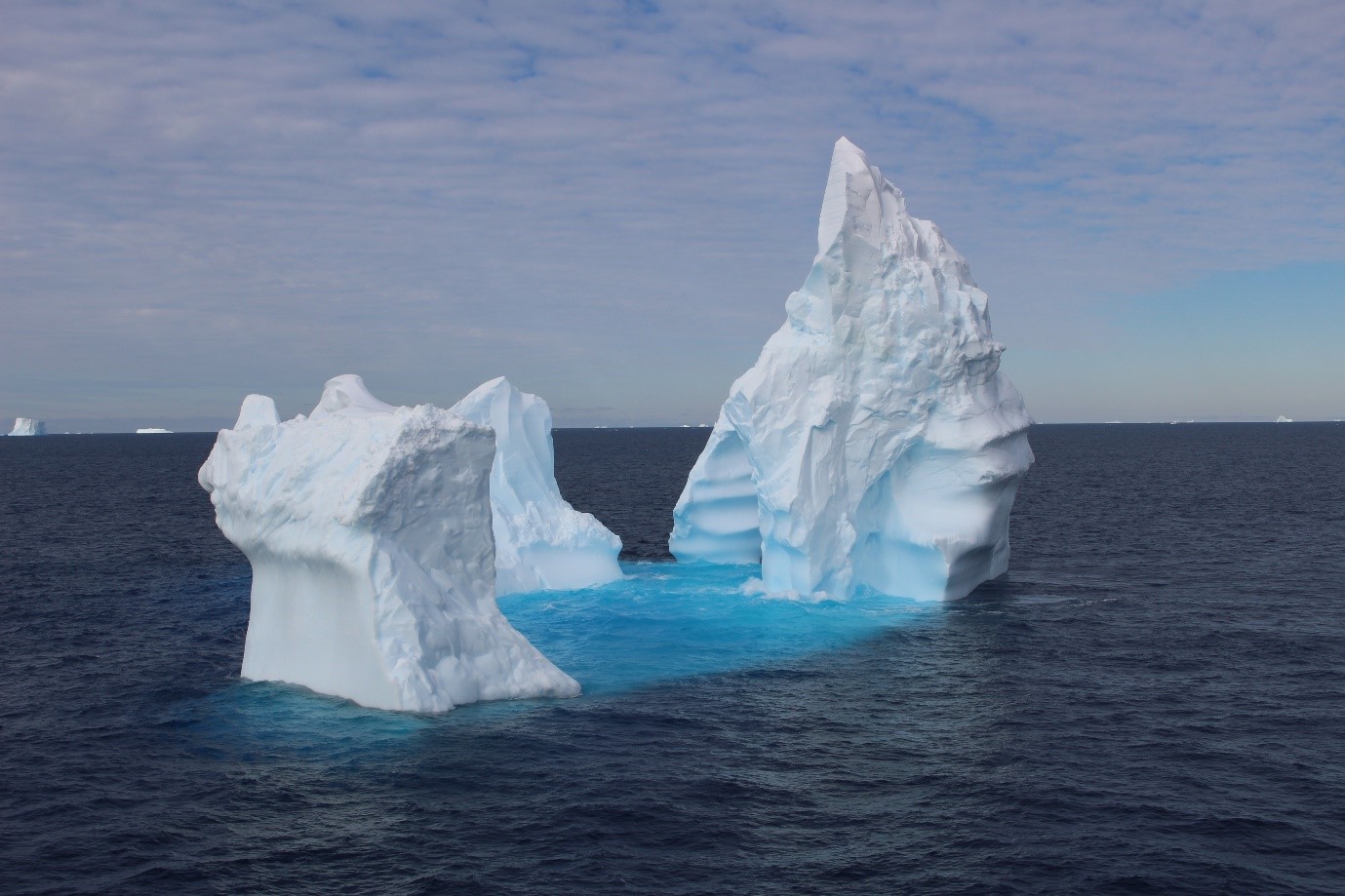 Working in Antarctica was more than a dream-come-true for me; it was a time to look back. Fieldwork on the â€œice continentâ€ can feel very lonely sometimes, and not because itâ€™s the least populated place on Earth. As a matter of fact, nobody goes to fieldwork completely alone there. Itâ€™s too dangerous. More so, it is the loneliness of being away from family, surrounded by such a beautiful and completely alien landscape, virtually untouched by people. That combination made me think a lot about everything that happened for me to get there.

A few years back, while still in Brazil, I became a veterinarian. But it was never my long-term plan to work in a vet clinic, or a farm, and take care of domestic animals (although I did that for some timeâ€¦ everyone needs money!). Even before graduating, I looked for every opportunity to be in touch with nature and wild (mostly marine) animals. Then, in 2008, hundreds of Magellan penguins were stranded in Brazilian beaches , many of them dirty with petroleum. They were taken to rescue facilities which became overwhelmed. Fortunately for me, those places were desperate for help and I volunteered as a vet student. I had the time of my life helping those â€œbite-yâ€, yet lovely, birds. I was hooked forever!

Fast forward many years (and bites) and Iâ€™m aboard the Ice-breaker Nathaniel B. Palmer to tag Weddell and elephant seals in west Antarctica, conducting a project that will help us understand theÂ effects of Antarctic climate change. One day, just as our team (the â€œseal tagging teamâ€) was on an ice floe about to tag a Weddell seal with a CTD-tag, a group of well-dressed (tuxedo style) gentlemen approached. As they stared at us, almost at eye-level, it looked like the emperor penguins were about to say: â€œOiâ€¦ Do you have a permit to do that?â€.

It was sensational! To be near those magnificent animals, now in the wild, and to feel like I was part of that place. I was thrilled that they were just as curious as we were and came so close. Definitely a memory Iâ€™ll never forgetâ€¦ just like the feeling of the Magellan penguin bites on my hands and arms, which, when I look back, didnâ€™t really hurt that much.