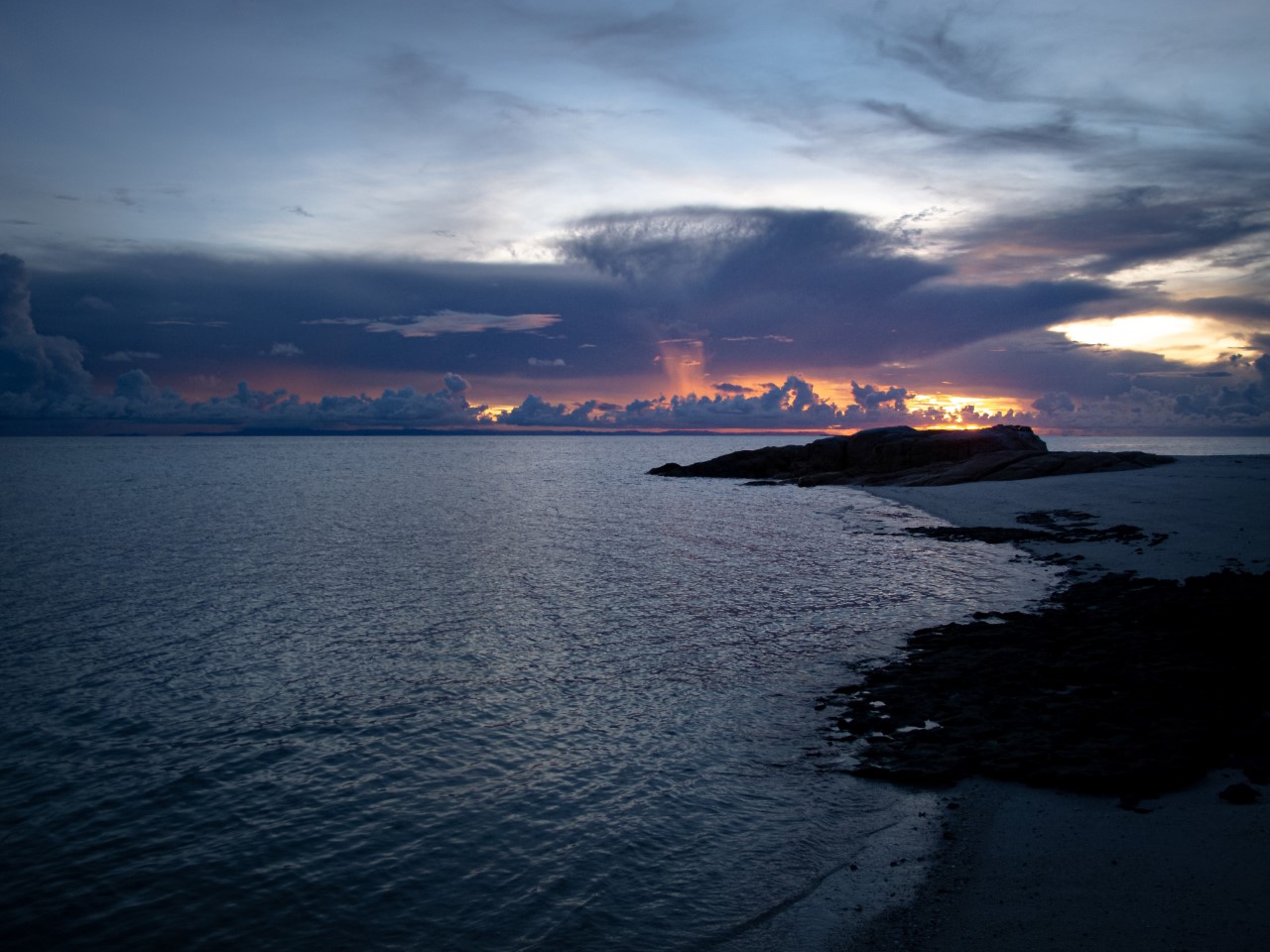 My Hipster Lockdown (before it was cool)

My first lockdown was in 2015, but back then I wasnâ€™t avoiding people like we are today. Crammed in a small library with our field crew, some wine, and an emergencies-only bucket, we were avoidingâ€¦ Nathan.

During the first year of my PhD I went to Lizard Island, on the Great Barrier Reef. The goal was to mark every coral colony on a reef previously mapped out by collaborators from Sydney University. The data would later be included in the BioTime database.

For me this was an incredible, yet daunting position. On the one hand, I was on the barrier reef doing fieldwork for my PhD. On the other, coral ID is incredibly difficult, especially when starting out. On that first trip the team recorded over 150 coral species â€“ I would be confident in identifying about six of those species by the end of the trip.

Daunting as coral ID was, â€œNathanâ€ was a bigger problem.

One week into our surveys, a cyclone warning had been raised for the north-east coast of Australia. Cyclone Nathanâ€”or Nay-no as the Aussies on the team nicknamed itâ€” was shaping up to be a force to be reckoned with. This was bad news for the survey team: if Nathan struck Lizard Island, the reef was highly likely to be damaged. At first, we tried going out as often as possible to maximize data collection, but eventually we had to stop due to choppy conditions.

Then we found out that Nathan was going to make landfall sometime within the next 48 hours.

Getting to Lizard requires a flight from the mainland, and the planes tend to be on the smaller side. Of course, small planes and cyclones don’t exactly mix. As we watched the evacuation plane line up along the airstrip for landing, cross-winds caused it to sway erratically. The first landing attempt failed, and a few of us let out a nervous laugh. After failing a second landing, I joked that maybe we’d be safer staying on the Island. On the third failed attempt, the plane flew off towards the horizon. Minutes later we got confirmation that weâ€™d have to ride out Nathan alone.

Most buildings on the research station are made of wood and are raised off the ground; pretty much the opposite of a cyclone bunker. With no way to escape, we had to cram into the few brick buildings at the station that could withstand the anticipated 170 kph winds. Our team was assigned to the library, where we brought in our mattresses, food (well, snacks and cheese), board games, and anything else we’d need over the next three days (wine, lots of wine).

We were also given a bucket.

There were toilets 50 m from the library that we could use provided that the storm wasn’t too dangerous, and it even had a guide rope to hold on to for safety. But if it was too dangerous, there was the bucket. Between us, we vowed that it would be a ‘bucket of last resort’ and was only to be used if the other toilets had been thoroughly destroyed in the storm. With the pact in place, we locked down and waited for the storm to pass.

After three days of lockdown, we emerged unscathed to find the research base intact but in disarray. Sand was everywhere. Trees uprooted. Even a few boats were overturned. But overall, the damage to the station was minimal.

The corals were not so lucky. Where branching and table corals dominated prior, only a handful of boulder colonies remained. Coral cover at the site dropped from 90% to around 10% overnight. During my PhD, Lizard would experience two bleaching events following Nathan, bringing further losses of coral cover and changing the shape of the reef for years to come.

However, there has also been some good news since. Although we didnâ€™t finish our surveys, we still managed to map out more than 10000 coral colonies and over 150 species: a massive undertaking. During the following years, my coral ID skills improved dramatically, and in 2019 we saw glimpses of hope for recovery with high numbers of recruits and juvenile corals.

Footnote – Believe it or not I would again be locked down when myself and many of the same team members caught in a hurricane in Hawaii when writing up my PhD thesis, a story for another time.

This story is published under a CC-BY NC licence. Photographs are by Kyle Zawada unless specified otherwise.