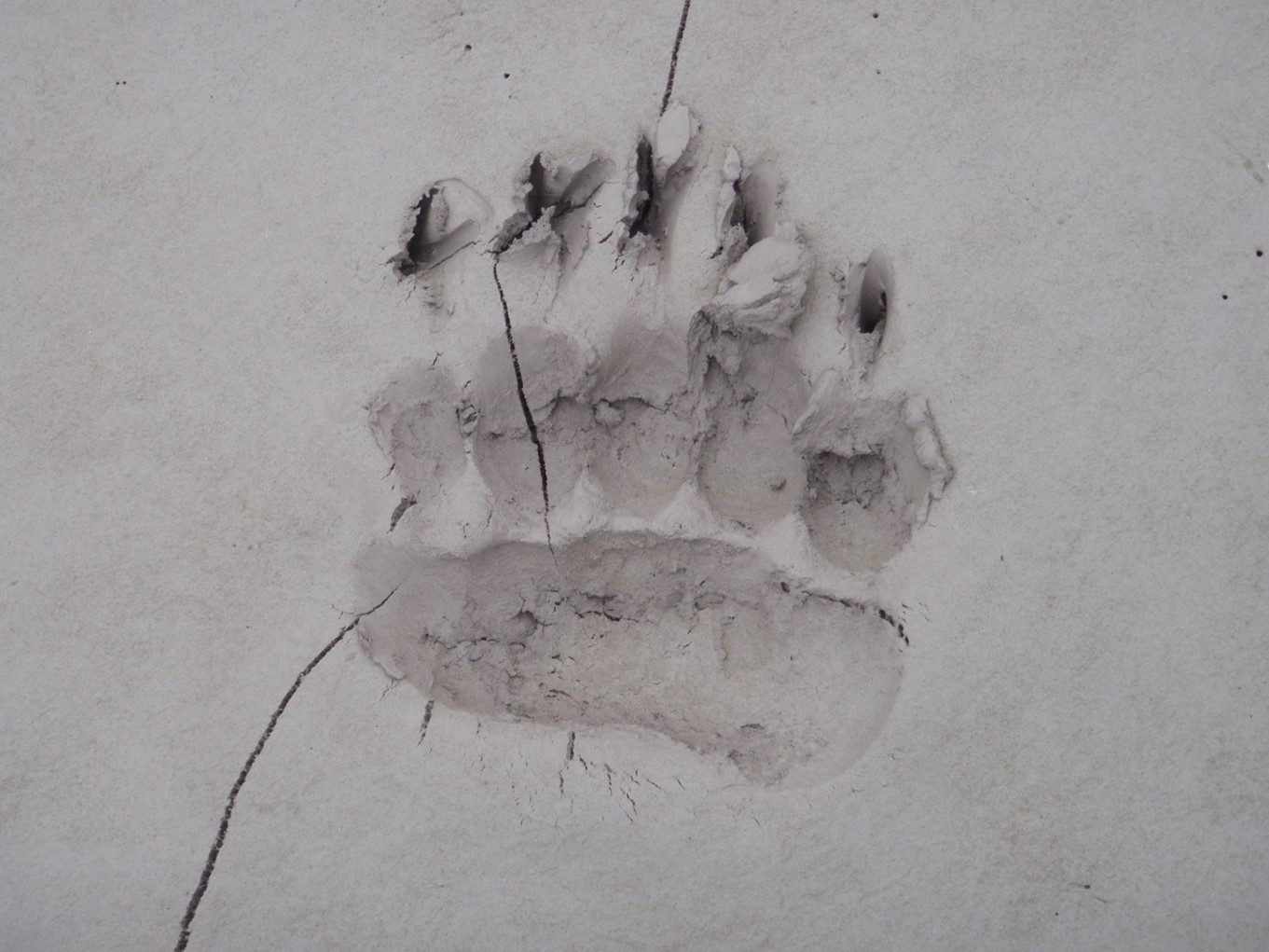 Killer mud, Grizzly bears, deadly tides, and unexploded ordnancesâ€”such challenges are all part of the rich tapestry of fieldwork experiences. However, as a marine biologist studying beluga whale vocalisations, these were not exactly on my list of expectations.

A few years ago, I was a postdoc at NOAA’s Alaska Fisheries Science Center, investigating population-level differences in Alaskan beluga vocal repertoires. At the time, I had never seen a beluga in the wild â€“ clearly, that’s less than ideal in terms of understanding your animal. So when I was lucky enough to be invited for fieldwork aiming to tag critically endangered Cook Inlet beluga whales, I jumped at the chance to observe these critters up close and personal.

It was summer in Alaska, so I packed warmâ€” a few thermals, some old field clothes, a woollen jerseyâ€”and flew to Anchorage. To observe the belugas, we had to hike across some grassy flats to a particular river mouth where the salmon were running. The salmon swam up river to spawn, and for belugas that meant a glorious feast.

Unfortunately, the grassy flat we hiked across was also the firing range for a nearby military base. There is nothing quite like arriving at the parking spot, making lots of noise to scare away the Grizzly bears (!?!), and then hiking 45 minutes across a firing rangeâ€¦in wadersâ€¦.at 5 am. But don’t worry, they say, just “stick to the 1 m wide path, it’s been cleared of unexploded ordnances”. At least on the flats you could see the bears coming.

The belugas came just after low tide, so we had to be there at the right time with all our equipment set up. This population had been extensively hunted so the remaining belugas were very jumpy when people were near. We had to be very, very quiet.

Then there was the mud. Oh, the mud. A 10 m tide creates a steep 10 m bank down the river edge, and the mud acts like quicksand. At low tide we had to switch over the acoustic gear as it became exposed above the water, which was a race against time. We took safety very seriously as people die in this mud; they get stuck, the tide comes in fast, and they drown.

We had buddies for going into the mud and large sheets of plywood to jump on to distribute your weight. Each day we got covered in mud working extremely hard to monitor the belugas and try to get a suction-cupped tag on them. We did have a lot of fun, and I loved every minute of it (even begrudgingly getting up at 3 am, as I am not a morning person!).

Sadly, we did not get a tag on a beluga that year, though we got so close on one occasion. I even crawled on my bellyâ€”appropriately army styleâ€”to get to the water’s edge and film the tagging attempts without alerting the beluga to my presence.

It was a privilege to watch pods of belugas swim past, observe their behaviour and hear them communicating with each other. They are remarkable creatures, and this window into their world helped me understand them better.