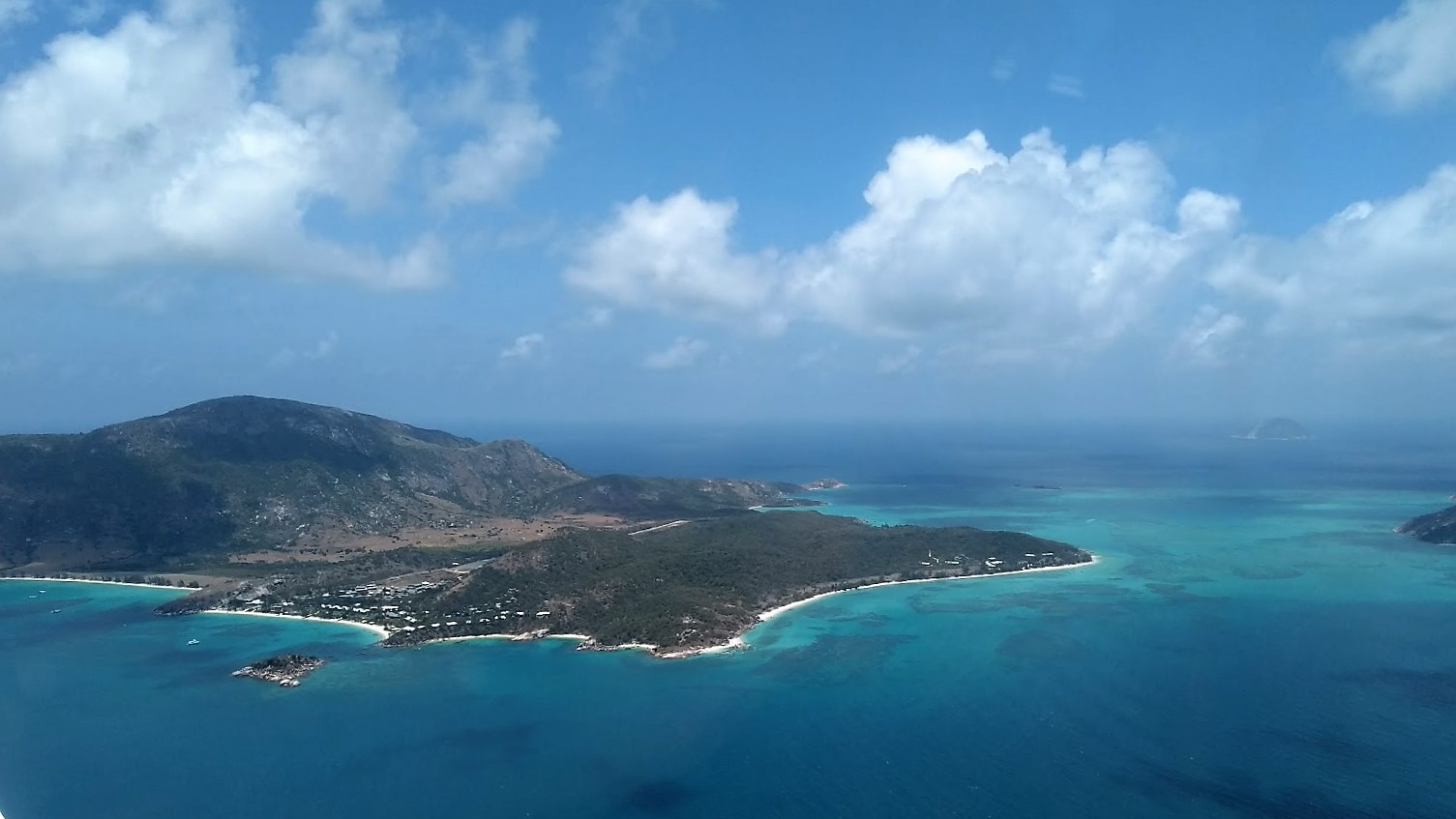 Love comes from the sea!

For someone doing a PhD on coral ecology while based Scotland, fall fieldwork in the Tropics is a real game changer. The chance of longer daylight and sunshine lifts the mood and gives us the vitamin D boost we need to face Scottish winters. Fieldwork is what you look forward to the most, since day 1. Or, at least, that is how I feel.

In my fieldwork, I joined a team of marine biologists and engineers to collect data for my research and survey coral reefs around Lizard Island in Australia. Every year we spend about a month at the research station on the island, collecting data for producing 3D maps of reef sites and identifying all the fish and corals we find around our maps. There are so many stories I could tell about how human behaviour changes during those long trips â€“ you could say people loosen up a lot and maybe even lose their mind a bit â€“ but I want to focus on animal encounters, which are the very gems of fieldworks.

One year, 2017, was particularly strong in those encounters. Maybe animals couldnâ€™t be bothered to hide after 2 years of coral bleaching and would rather just be on-your-face most of the time. Anyway, that year we had a few episodes worth of mention. For example, a juvenile fish shoal decided to take shelter in the space between our legs while we were working underwater. We ended up with a bunch of inappropriate close-ups of our groin area in wetsuit just to have a picture of those tiny little fish. But out of all that happened that year, today I chose to tell a (n interspecific) love story.

That day, we had a team three (co-PIs Maria and Josh, and I) and we were heading to survey the corals of our northernmost site with the boat the research station assigned us. Josh was on driving duty, Maria was sitting on his side back in the stern, and I was on the bow, enjoying a PI-free ocean view.

People were seeing a solitary dolphin wandering around on that side of the island, so I was particularly focused on the sea surface, despite the sun reflection and the fact I forgot my sunglasses that day. All of the sudden, I saw something moving out fast from the sea surface â€œflyingâ€ towards me and hitting my right cheek! I was puzzled and turned back to see if it landed on the boat. Josh, who saw the scene from behind, was already slowing down the boat and after a few seconds, Maria saw our visitor and pointed towards it: it was the smallest and cutest squid I ever saw!

We chorused a â€œOoooowhâ€ and I instantly decided that the squid came out from the water just to kiss me on the cheek. Maybe I was losing it a bit as wellâ€¦ â€œI think she kissed me!â€ I immediately said â€“ causing loud laughs from all of us! In my native language (Italian), â€œsquidâ€ is a noun with female gender (â€œla seppiaâ€), and sometimes, especially when I am excited or want to say things fast, I use gendered pronouns instead of the neutrals while speaking English as well. I took the squid in my hands and gently put it back home in the water. I lowered it down by the side of the boat and as I put the squid back into the water, it started swimming down into the blue, disappearing. We had kissed â€œhelloâ€ already, so we didnâ€™t kiss goodbye. The anecdote has stayed with me since then. We couldnâ€™t stop bringing that up at every occasion that year. Last time I was on the island, I got the nickname of â€œthe Mother of the Squidsâ€, even though I donâ€™t know anything about them and I only know that Squishy – thatâ€™s what we called her â€“ came into my heart in the nicest way ever.